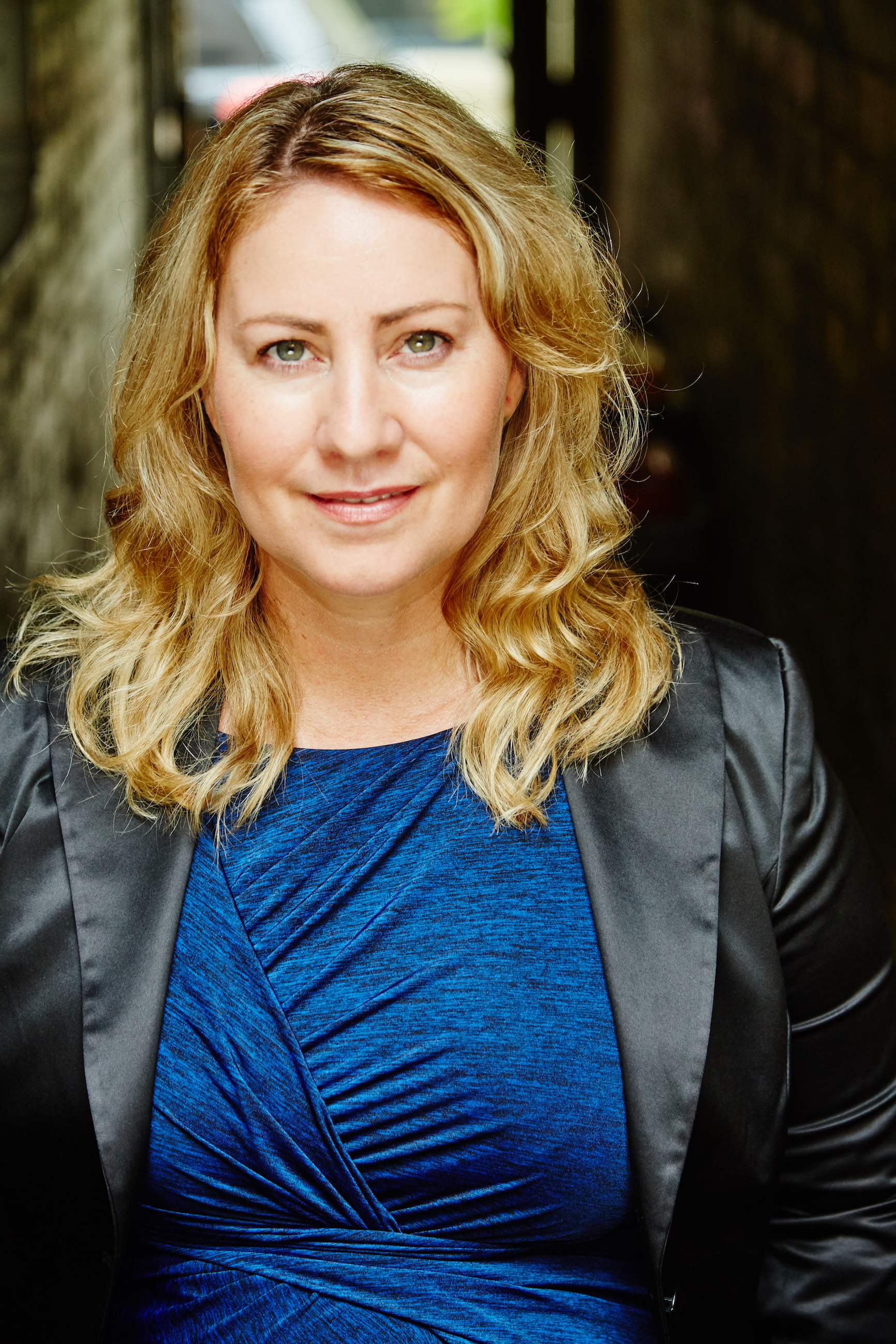 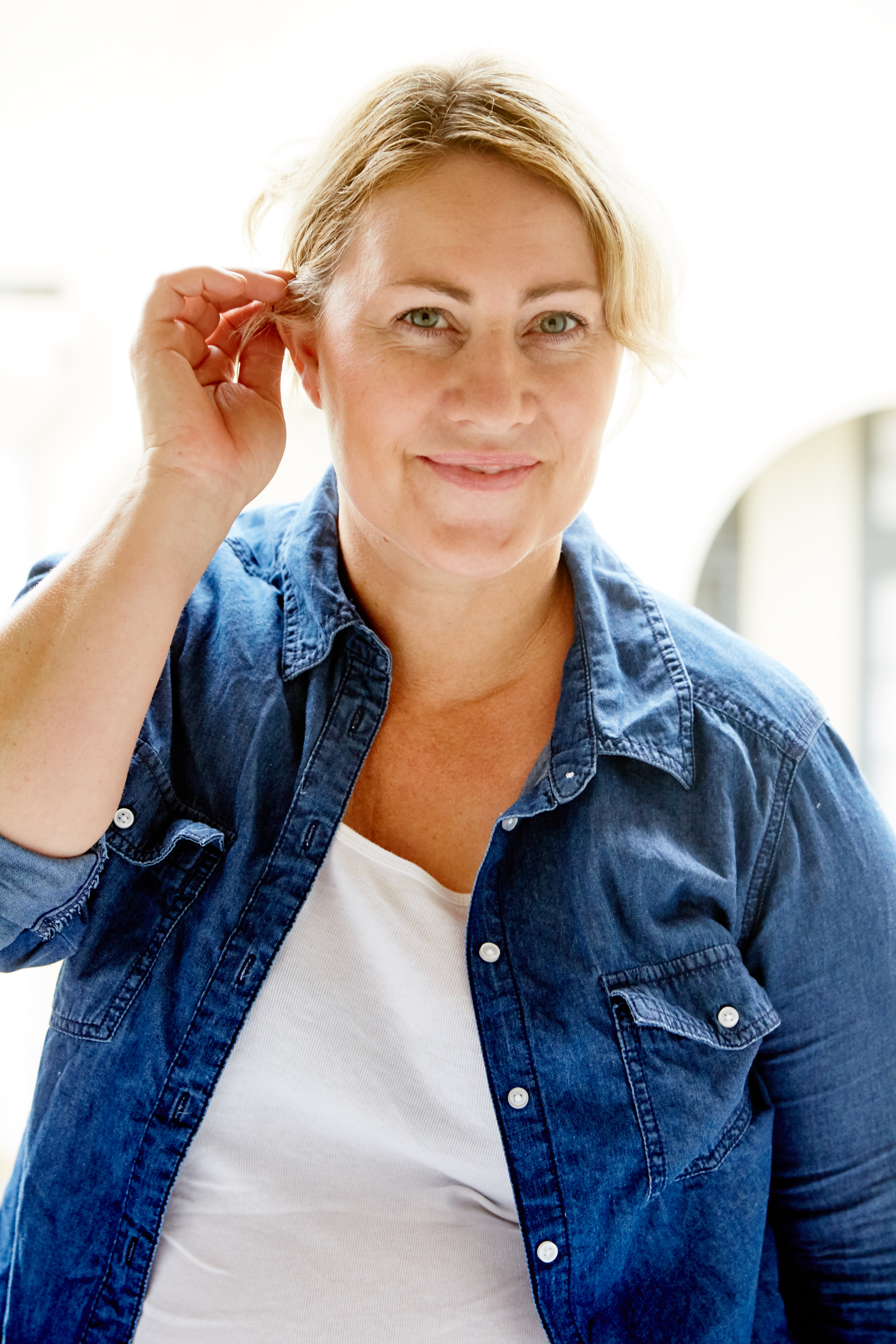 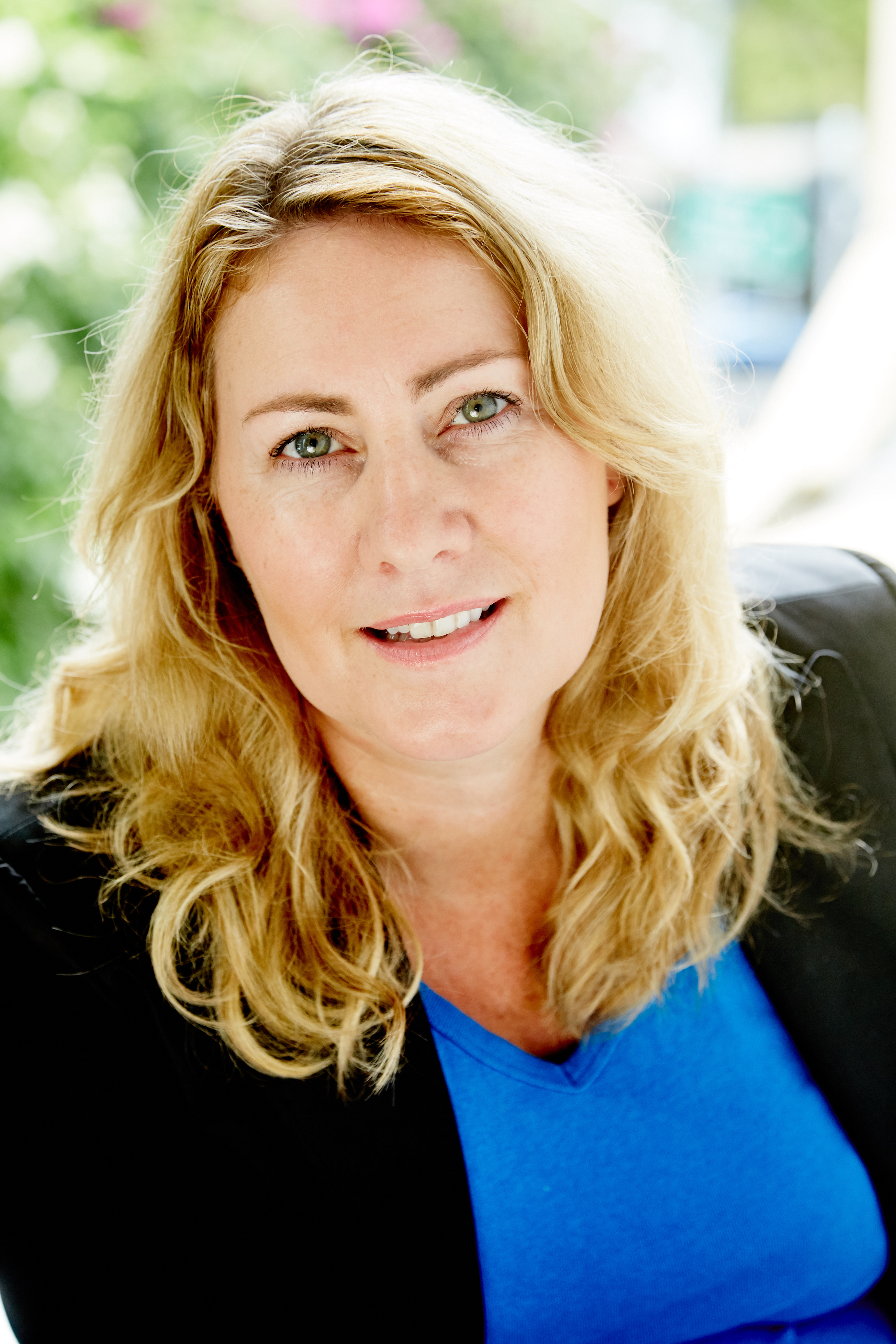 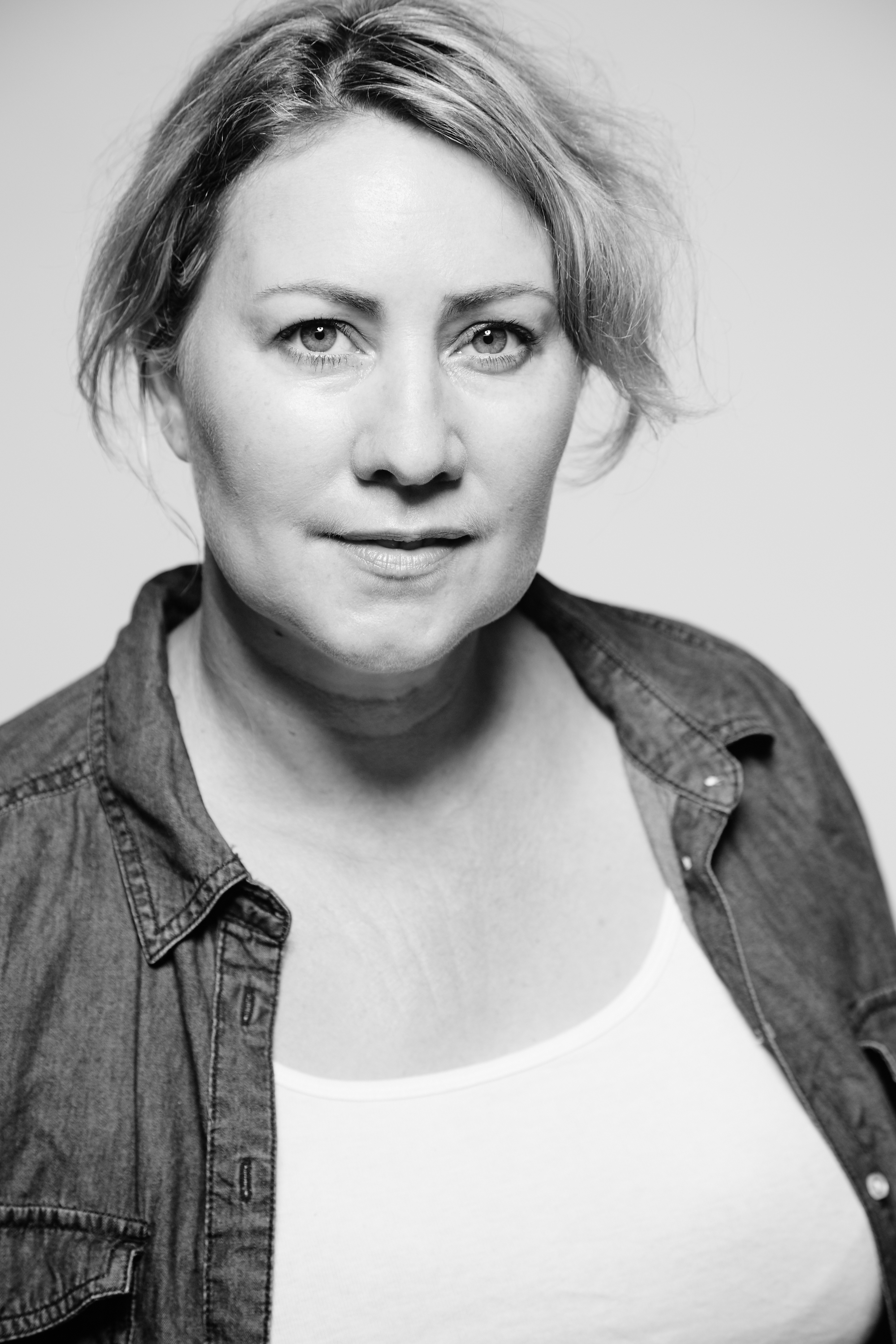 Born and raised on a farm in a small country town in Western Australia, to an Italian father and Australian mother, Stella grew up learning to chop wood and light fires with the best of them.

It was this resilience and incomparable work ethic that gave her the confidence to trade country life in for the big smoke, and so in 2004 Stella made her way to Sydney to pursue a career in acting.

Stella trained at the Actors Centre Australia as well as with a myriad of accomplished teachers and mentors including Ivana Chubbuck, Anthony Wong, Greg Apps, Nadia Townsend and numerous workshops and courses in the industry. As a voice artist, Stella trained at the Voicebooth, securing numerous radio plays.

Alongside her television and film work,  She has starred in corporate and government training videos for the NSW Health Department, Notre Dame University, and ‘Keeping Kids In Mind’ for Catholic Care.

Stella is also an emerging writer who is currently working on a drama about family traditions, love, secrets and domestic abuse.

The novel will feature axes and matches. 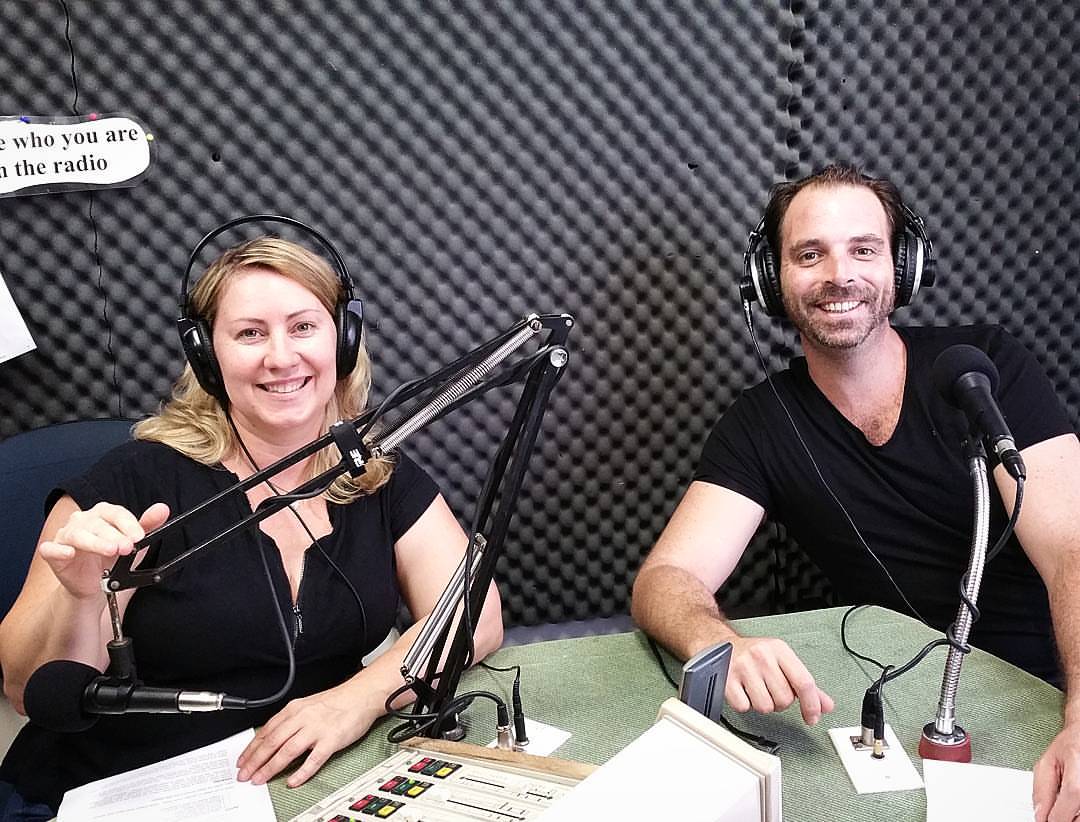 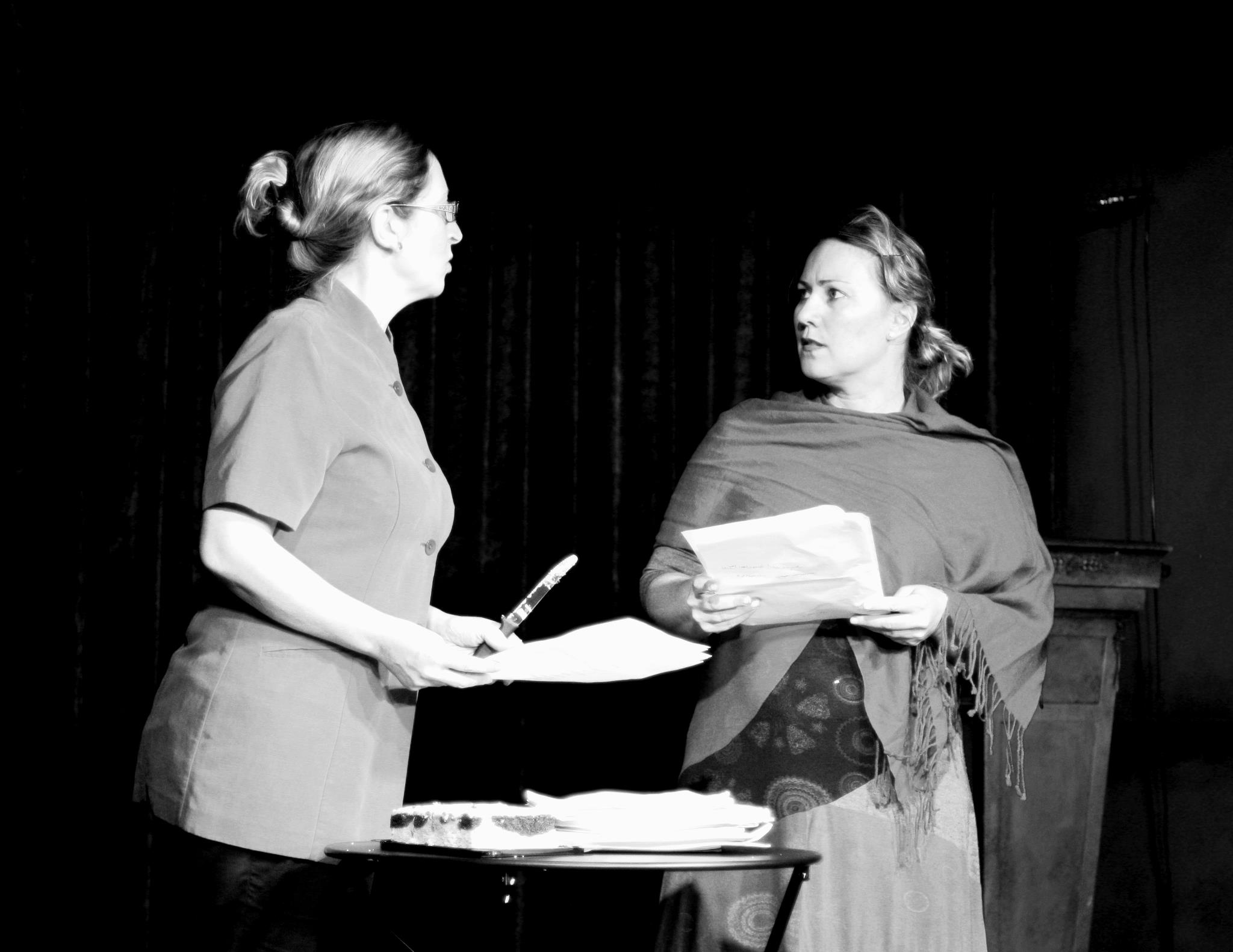 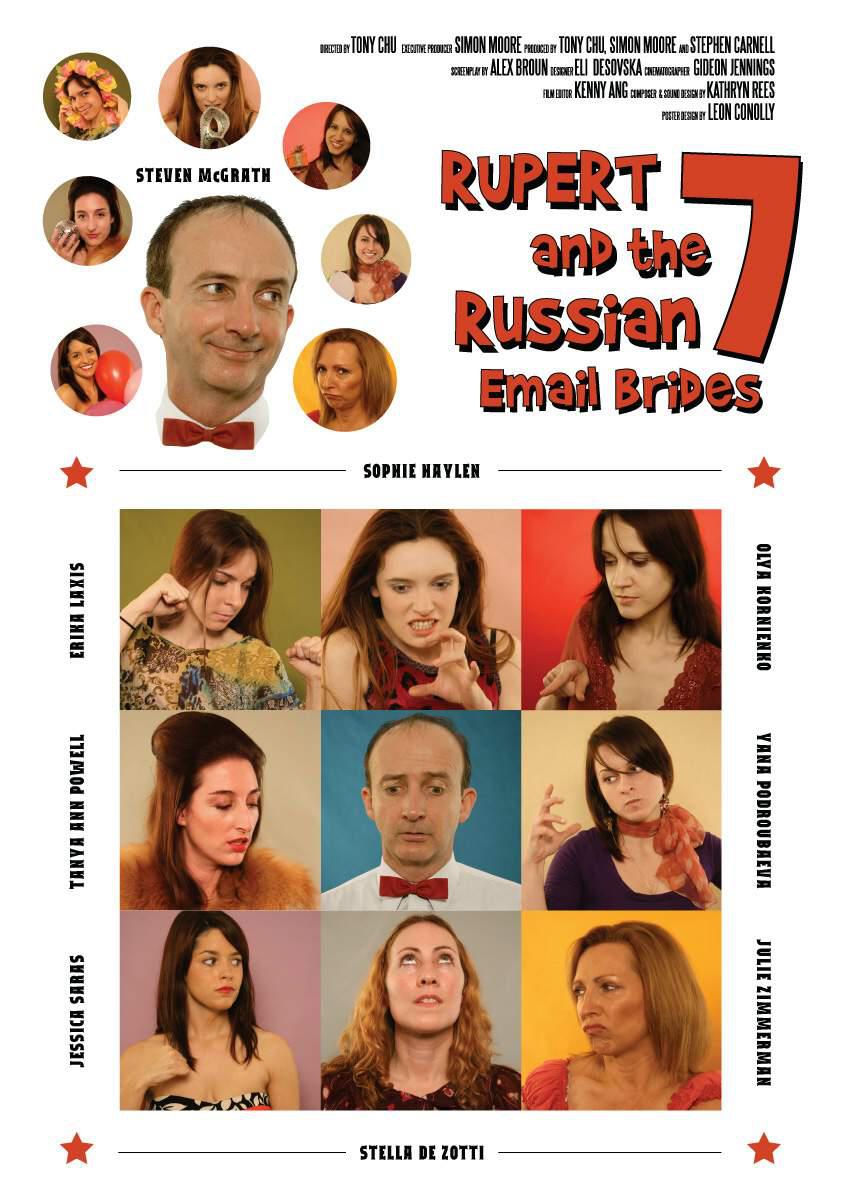